What is Tai Chi?

Tai Chi Chuan is a Chinese exercise system to integrate the body and mind. Originally created as a martial art it provides many benefits, these include:

Before looking at the history & background it may be helpful to consider these words of advice:

There are two key areas of China that claim to be the original sources of tai chi chuan:

Cheng San Feng was a Daoist monk who retired to the ancient holy mountain of Wudang Shan in search of solace on the path to immortality. It is reported that during a dream or meditation he had a vision of a fight between a snake and a bird. When each attached the other, each creature moved out of the way negating the others ability to deliver a striking blow. The fight continued for some time without injury to either creature. Chang San Feng used the natural aspects of these and other creatures to create a series of 13 postures, which laid the foundation of what ultimately became tai chi chuan.

I have visited Wudang Shan on a number of places and it is not only a very interesting place but also now a World Heritage site. It has a very spiritual feel with many temples and Daoist Monks living and practicing there. However there are also a number of schools around the area which although claim to have a direct link to the founder, Zhang San Feng, it is not always the case. The area is undergoing a major re-development with hotels, training schools and new shopping arcades cropping up to benefit from the increasing interest in the art.

Confusingly there is another location, which is also accepted to be the source of Tai Chi Chuan, Chenjiagou (Chen Village) in Henan Province, China. Chen Wangting is acknowledged as the founder of Chen style, the original style of tai chi chuan.This being said there is also a school of that that suggests nearby Jiaoboa is even a fore-runner in the claim for the original source. Whatever the truth, it is generally accepted that Chen Village is where the original style began.

Again I have visited Chenjiagou on a number of occasions and although a small, almost insignificant village it is of great interest to tai chi players. Nearby the Chen centre is the birthplace of Yang Luchan, the founder of the Yang Style. A small two roomed house with a garden in the back which is reputed to be where Yang trained in tai chi.

I have twice interviewed Chen Zhenglei, the 19th Generation inheritor of this family style and he recently told me they have a 20 square kilometer development planned, again with training schools, hotels and shopping mall.

For more information on Tai Chi follow this link to an article I wrote for the TCUGB website:  What is Tai Chi? 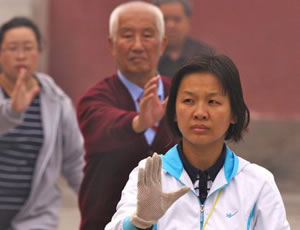 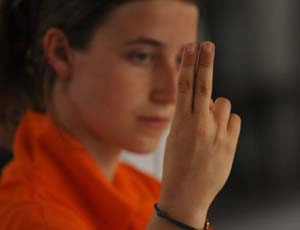 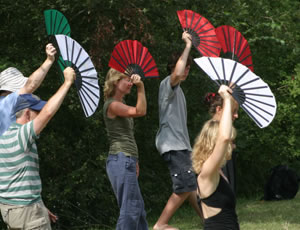 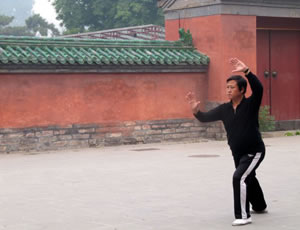 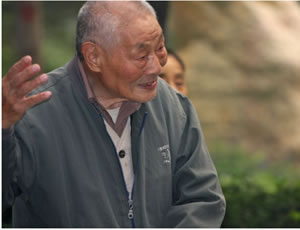 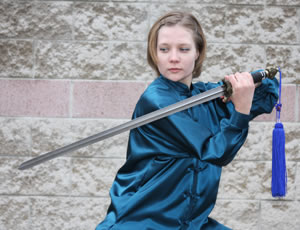 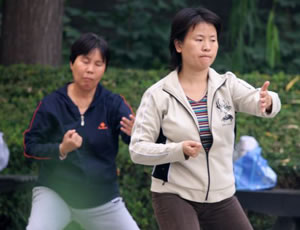 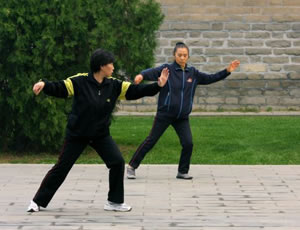 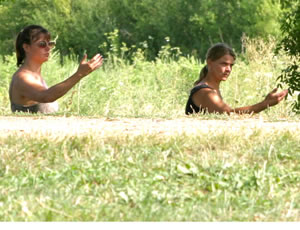 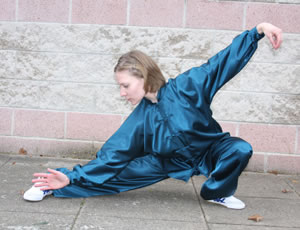 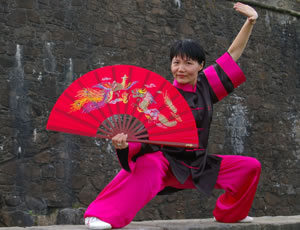 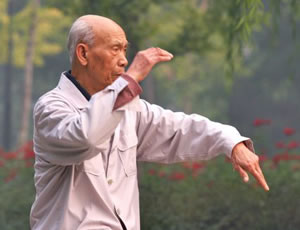 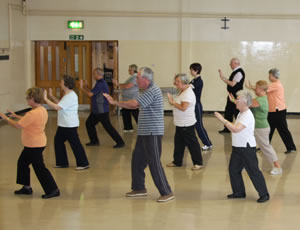 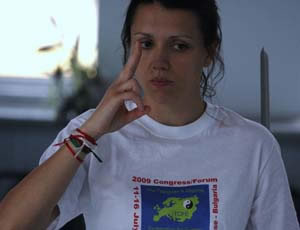 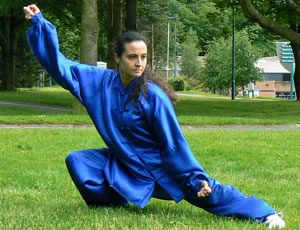 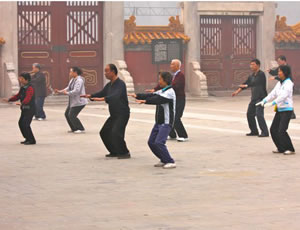 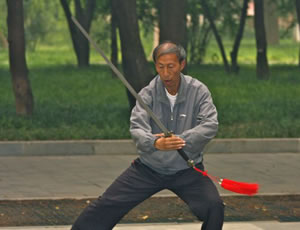 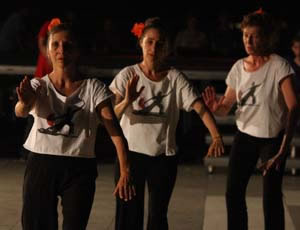 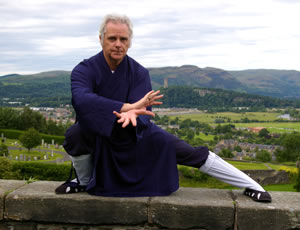 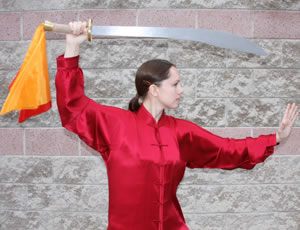 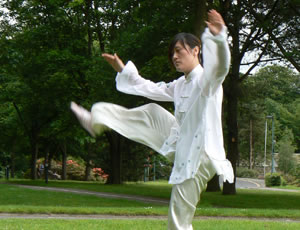 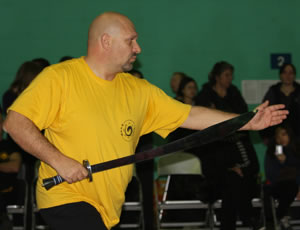 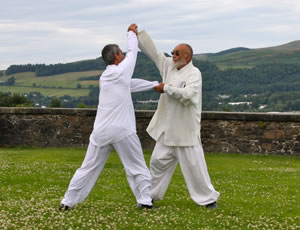 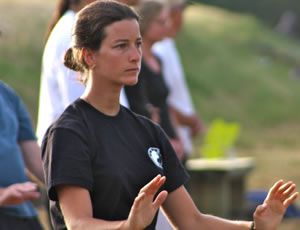 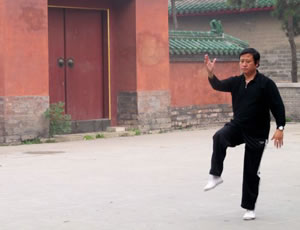